Whitney NV was one of many small communities that eventually became absorbed by the growth of the bustling vacation destination of Las Vegas. The overshadowing of local businesses by larger ones in Vegas and Henderson may have harmed Whitney NV economically, but it actually led to a different type of growth as large tracts of empty land in the area began to be turned into new housing developments. Today Whitney NV is best known for being the home of the University of Nevada Las Vegas’ Sam Boyd Stadium. When you need cleaning services in Whitney NV, look no further than Kimberly’s Kleaning, a highly regarded family-owned cleaning service since 1994. We offer a complete range of services to meet every need, from one-time cleanings to weekly maid service. We even offer move-in cleaning and post-construction cleanings to prep properties for occupancy. All of our employees are expert cleaners and super-friendly and professional English speakers. 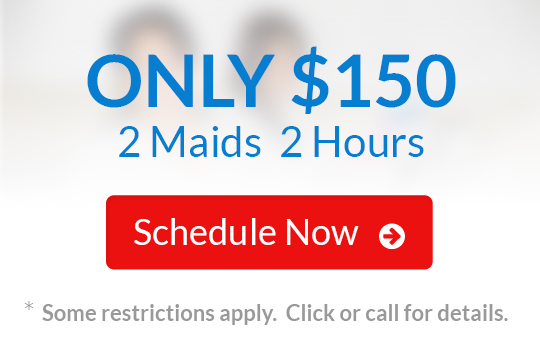 Winner of the 2015 Super Service Award!
We are proud to say we have won this award for the past 4 years!